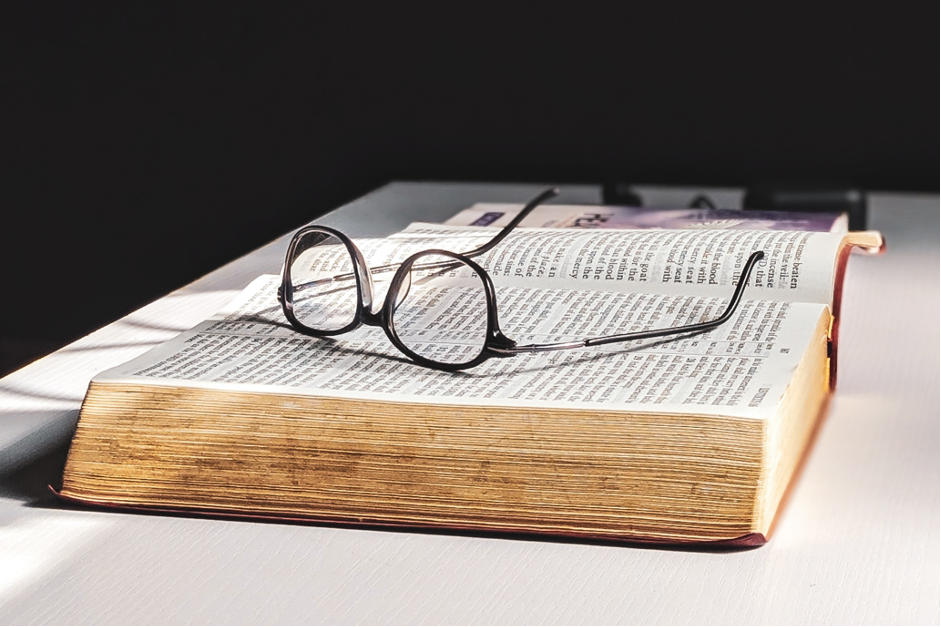 "If something doesn’t feel right to you, then it’s probably not right for you." 💬
‍

‍
A very nice quote by Robert Iger that he shared in "The Ride of a Lifetime", the second book of the SIMConnect Book Club. This completes our second reading cycle 👏

Continue reading if you want to find out more about Robert Iger and his book:

Robert Iger started out as a studio assistant at ABC in his early career and later became the CEO of one of the largest media companies in the world. In his 15 years at the top of the Walt Disney Company, Iger brought the company back to ist dominant position in the entertainment industry. Key to his success was his people focused management and three major mergers that the book focuses on.

Our favorite quotes:
▪️"If something doesn’t feel right to you, then it’s probably not right for you."
▪️ "Value ability more than experience, and put people in roles that require more of them than they know they have in them."
▪️ "Optimism is a core principle of good leadership - people just don't want to follow someone who is a pessimist"

An easy read for everybody who is interested in the entertainment industry or Disney as a company. Iger gives an interesting insight into the people management behind large mergers and shares valuable principles for leadership. 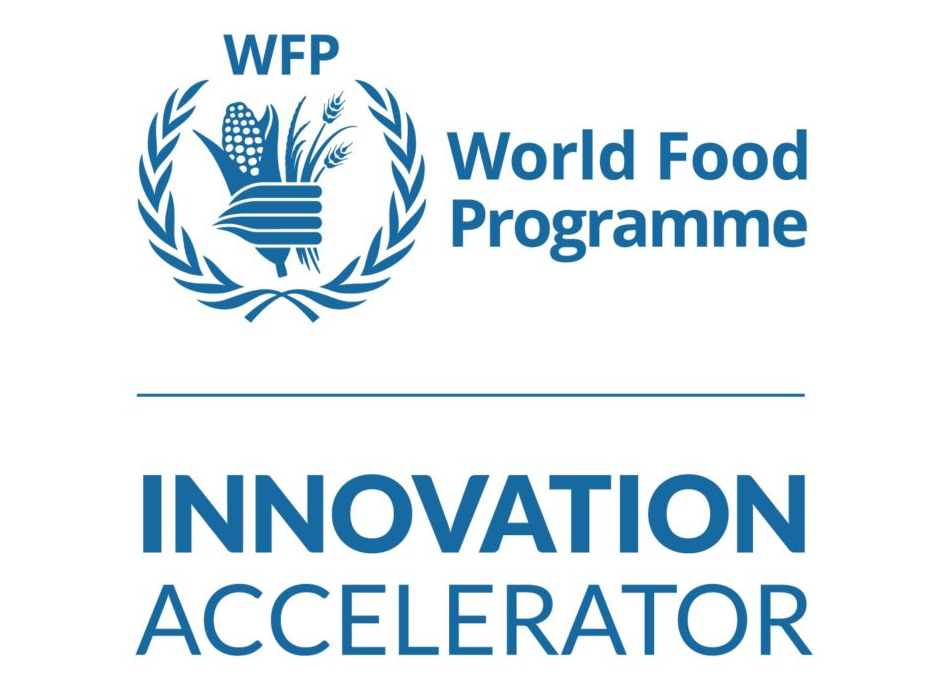 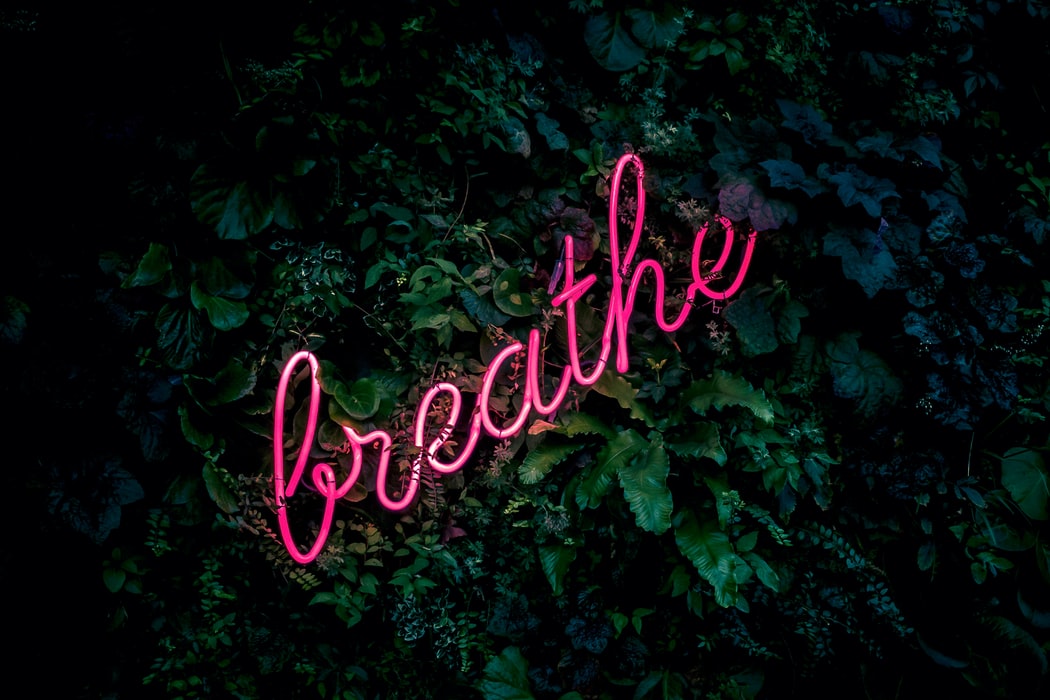 We’ve got two homes. One is our planet; one is our body. Many events held by theSustainability Department tackled sustainable ways of living to 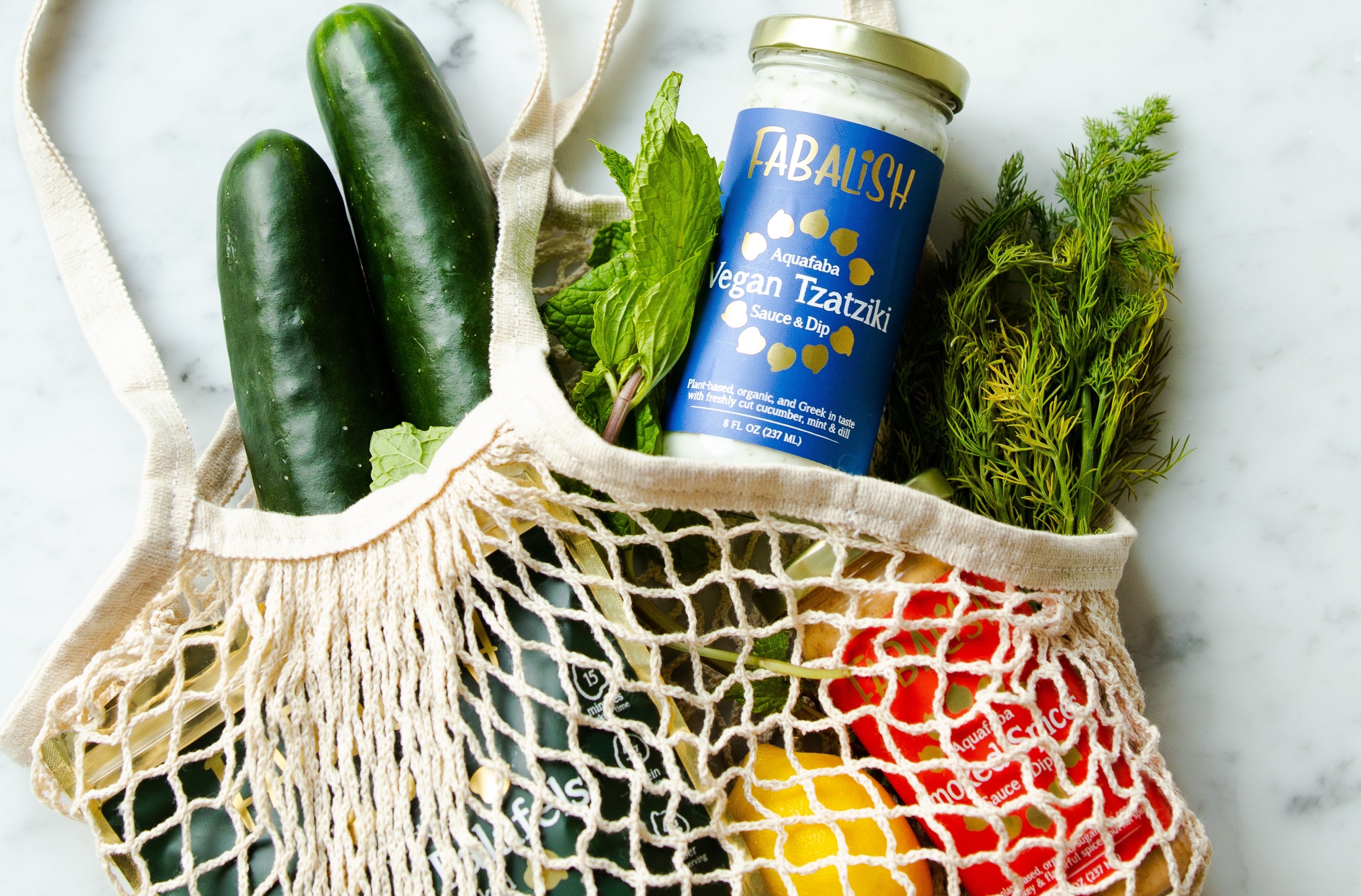 Achieving a sustainable impact, learning by doing and sharing experiences, these were the ingredients for our joint event with SIMConnect and the next